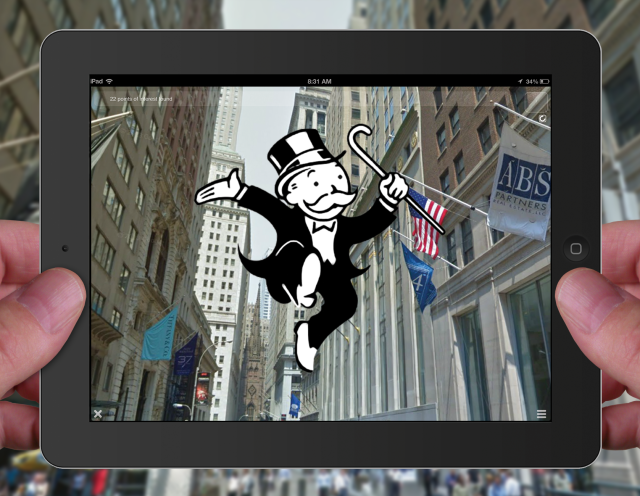 A public artwork for the occupation of Wall Street and beyond.

n September of 2011 citizens began to gather and then occupied Zuccotti Park near Wall Street in Lower Manhattan, New York City. The uprizing quickly spread worldwide. The main issues raised by Occupy movement are social and economic inequality, greed, corruption and the perceived undue influence of corporations on government. The Occupy slogan, We are the 99%, refers to income inequality and wealth distribution in the U.S. between the wealthiest 1% and the rest of the population. American Plutocracy seeks to mark occupation sites across the planet. Find an occupation site near you. 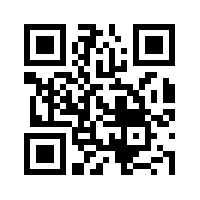 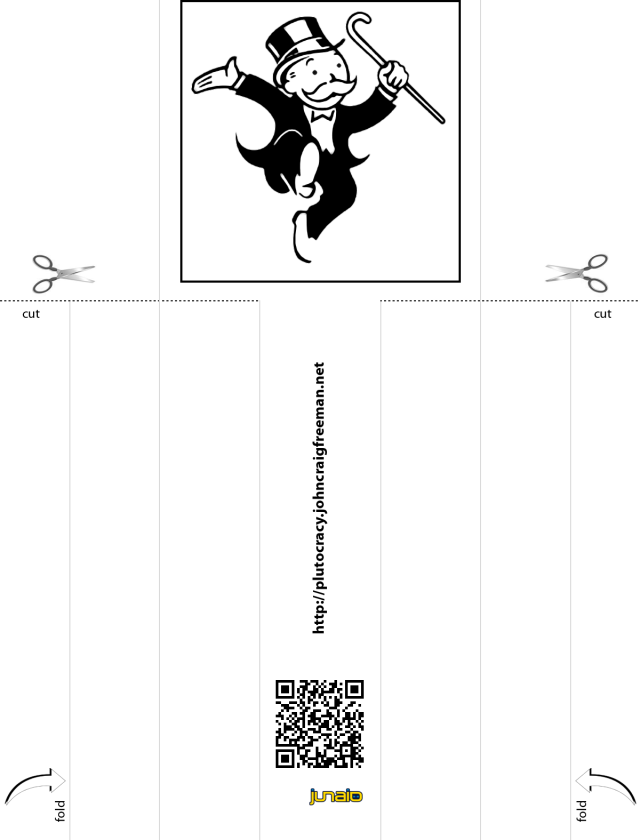