Artists employ the techniques and technology of augmented and virtual reality to create interactive works that go beyond the walls of the gallery. The works help us to explore our physical and social environments with vivid, immersive experiences that explode traditional notions of how art is perceived.

AR Vortex, acts as an access point where the public can immerse themselves in augmented reality experiences. Not long after its founding in Paris in 1957, the Situationist International developed the idea of the dérive, a kind of open passage walk, or drift. Participants were encouraged to ignore the normal traffic flows and circulations of planned urban developments and instead, moved through a city in a way that followed its moods. The goal was to track the cities emotions, the feeling and atmosphere of a place, to find what they called the plateau tourné, a vortex where forces come together to create strong atmosphere. The public art installation can be seen at the intersection of East 3rd Street, Traction Avenue and Rose Street and throughout DTLA. Viewing Instructions. 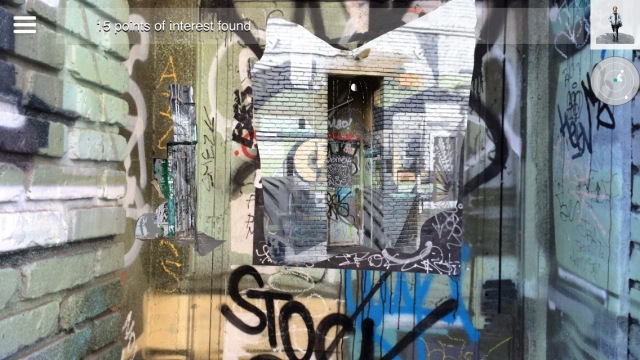 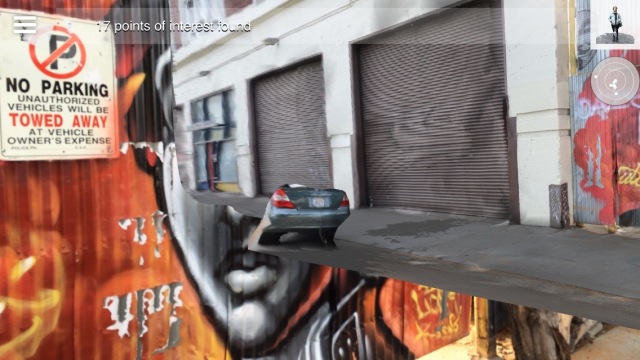